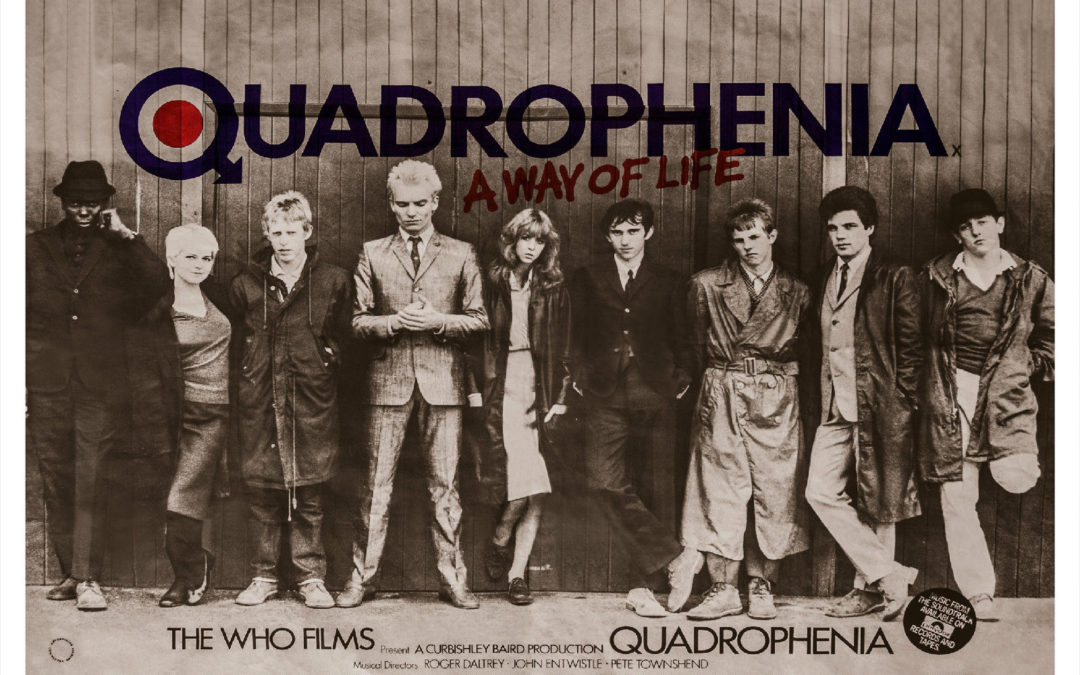 After an intense period of post production at Big Noise films HQ with Producer Mickey Martin we delivered “Our Generation” a documentary about the history, making and legacy of one of the most influential films in British cinema history.
The whole original cast was gathered together to talk about the good yet challenging times they all had making the films.
A wonderfully told insight into raw film making at its best.
Ed Mickey got to lay down and cut up one of the most exhilarating music doc sound tracks imaginable.
Watch this space for premier screening details.