Big Noise Films and The Film Store have come together to offer a COVID safe, affordable, fluid Multicam solution with the aim of capturing creative, unique, bold performances from artists.
We have all had enough of self taped / zoom content so let’s get back to cinematic styles and raise the content game back up again!

3 UKMVA nominations over last 5 years. 2019 saw a double nomination at this year’s Broadcast Awards for his Multicam work with CC LAB.

Ed has delivered superb content for Mercedes, American Airlines, Red Bull, Ballentines and has numerous awards for his work with the Untold Agency for his film work with Budvar, Jetwing Hotels.

“Our Generation” Ed’s 4th Documentary for Sky Arts will air this Autumn. A film about the making of the album and film Quadrophenia by The Who.

Welcome to Big Noise Films, the home and production company for Director Ed Coleman. He is a multiple award nominated director working across live events, music, documentary and branded content. His passion for music and film has led him to with some of the world’s biggest artists including; Justin Timberlake, Coldplay, Ellie Goulding, Deadmau5, Arctic Monkeys, Biffy Clyro, Marshmellow, Ed Sheeran, The Flaming Lips, Pendulum, Chemical Brothers, One Republic, Steve Aoki, Mark Ronson and The Muppets!

2018 brought Ed huge critical acclaim and multiple award nominations for his work with CC LAB for The Arctic Monkeys and groundbreaking UHD live directing work on the world famous Isle of Wight festival.

Ed also received huge widespread acclaim for his 2017 documentary Series “The Agony & Ecstasy” on the origins of EDM for SKY. 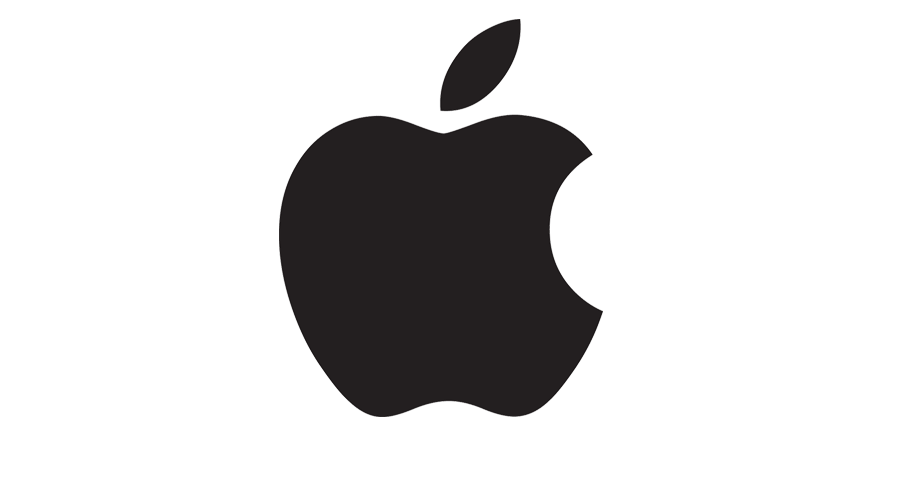 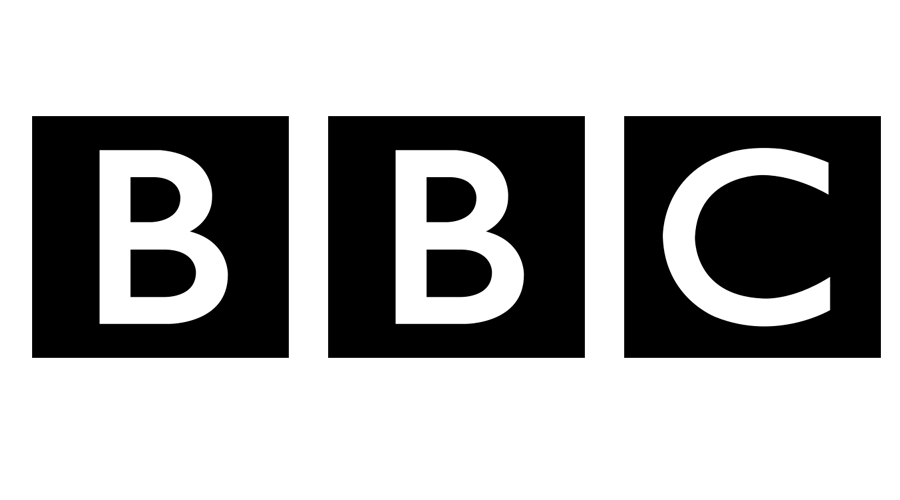 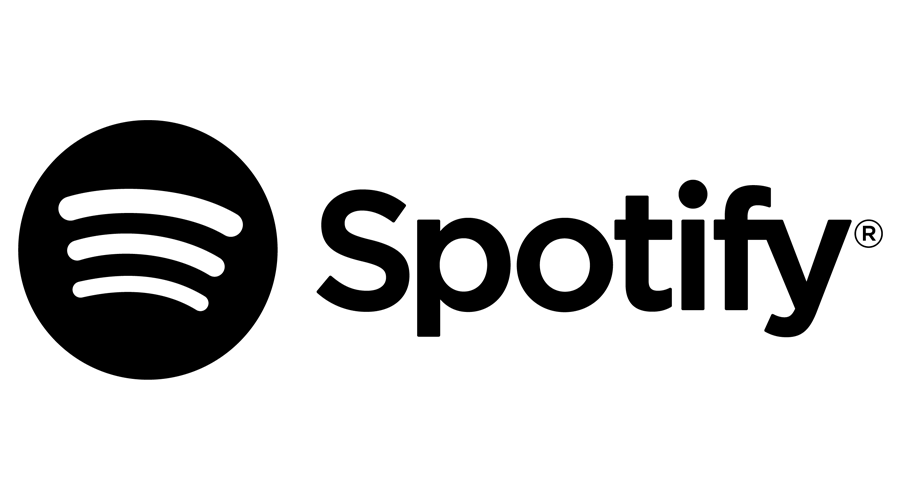 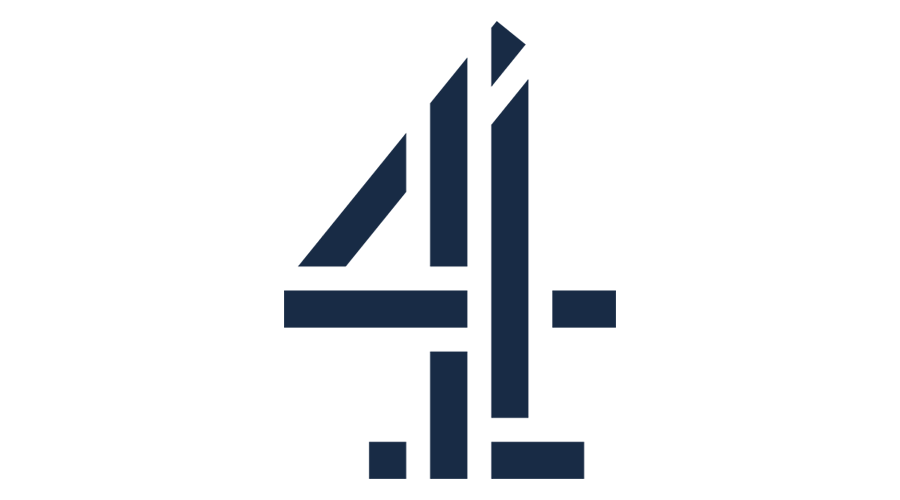 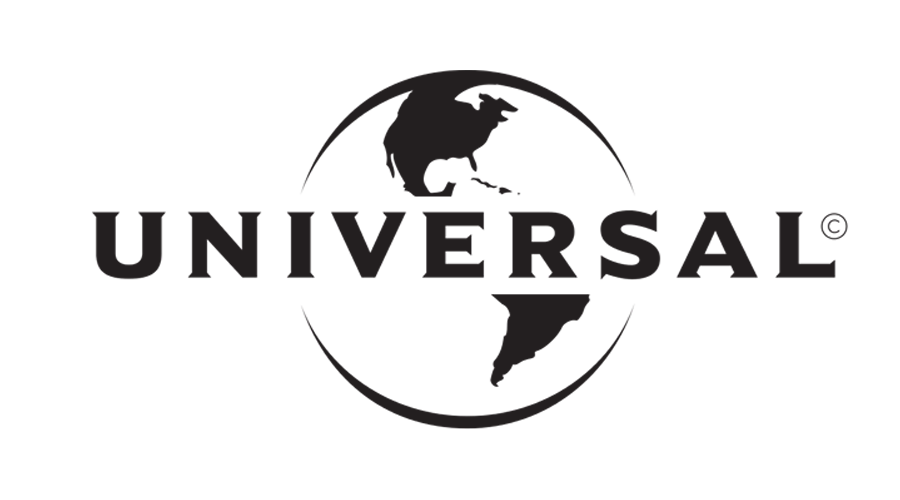 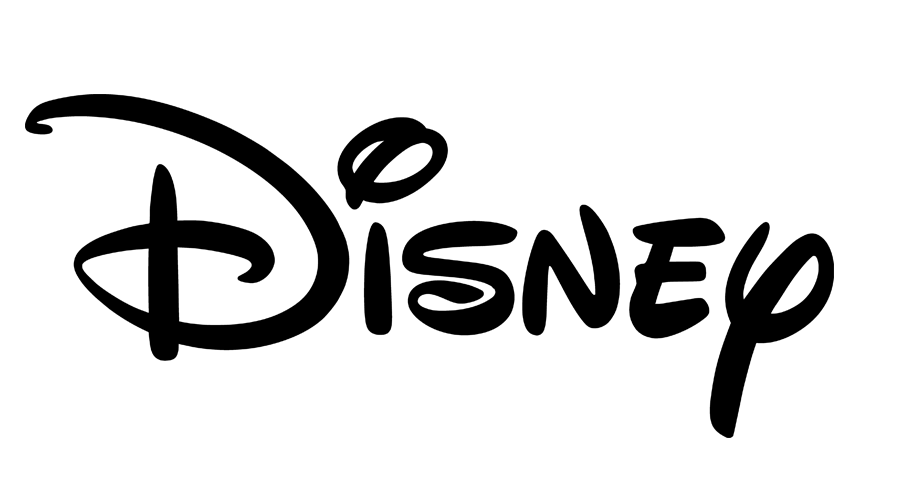 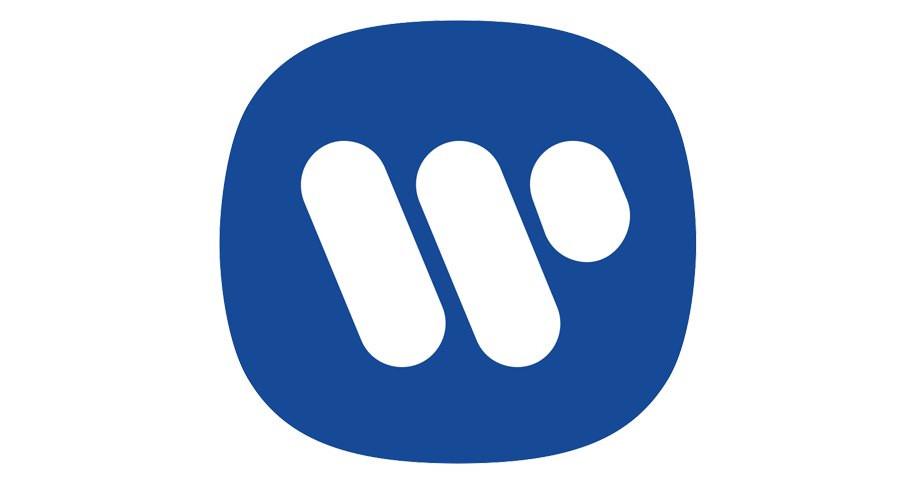